Another year, another bucket list of beautiful places. To make travel planning breezier, we’ve scaled back the umpteen options and handpicked our top 10 destinations to visit this year, along with, naturally, the coolest hotels to stay at. From Baja to Borneo, this is our 2020 hot list. Ready, set, go. 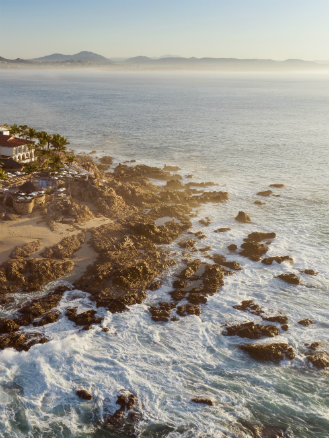 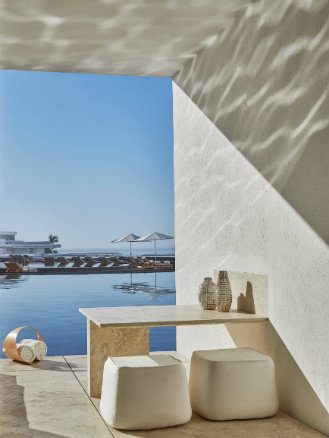 Making the “West Coast is the best coast” adage even more convincing is the southernmost tip of Mexico’s Baja California Sur. La Paz, Costa Palmas and Todos Santos are all buzzy places beckoning new hotel developments and in-the-know travelers. Ideally situated between all those hot spots is San José Del Cabo, and here, the 20-month-old Viceroy Los Cabos, with its cool, clean architecture, has really upped the style ante. 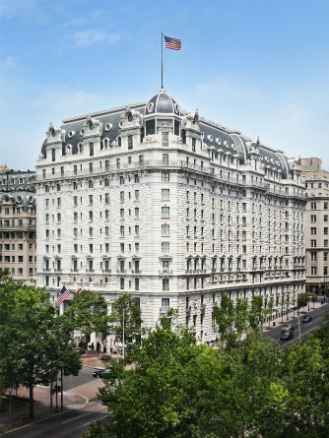 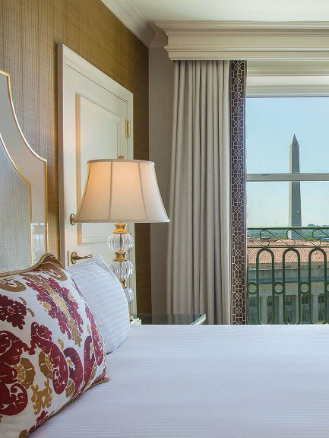 Not only is it an election year, but August 18th will mark the 100th anniversary of American women winning the right to vote with many exhibitions in the US capital commemorating it. Taking in all the food and culture of this truly international city is yet another reason to go. Stay at the freshly renovated Rosewood or the history-rich Willard InterContinental where Abraham Lincoln stayed prior to his inauguration in 1861 and Martin Luther King Jr. wrote his “I Have a Dream” speech in 1963. 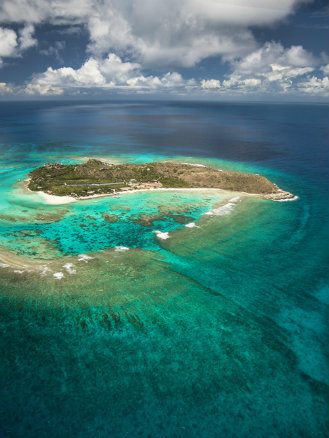 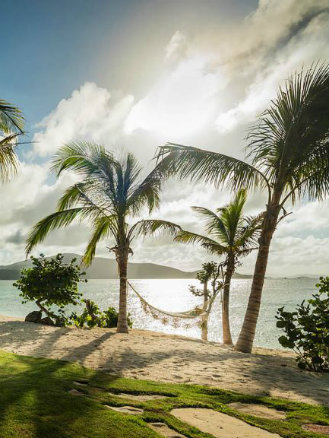 After Hurricanes Irma and Maria crossed the Caribbean in 2017, tourism to the British Virgin Islands, one of the hardest hit, dropped by 90 per cent. With hotels and resorts rebuilding, returning is the way to help the region continue to recover. Here, Sir Richard Branson’s Necker Island is the ultimate splurge, and an eco-friendly one at that. Thanks to the wind turbines installed last year, the private island resort will run mostly on renewable energy. 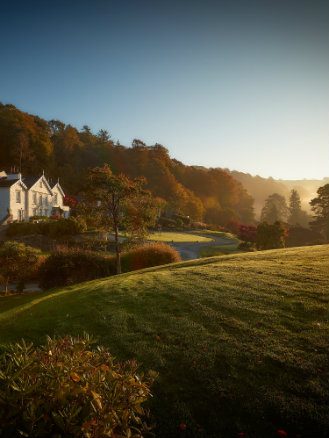 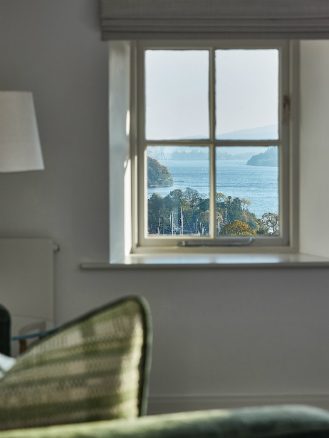 Get thee to the Lake District, William Wordsworth fans. To celebrate the Romantic poet’s birth 250 years ago, Dove Cottage and Wordsworth Museum in Grasmere will launch its extensive Reimagining Wordsworth project in the spring. The Samling Hotel in Windermere is the perfect place to post up between outings o’er Cumbrian vales and hills. Built in 1780, the villa then belonged to John Benson who was Wordsworth’s landlord. Wordsworth apparently had a romantic dalliance by their stream and wrote about it. 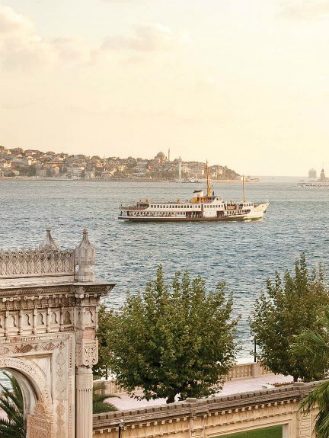 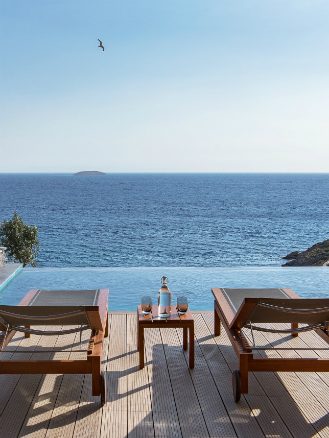 Fly into the new Istanbul New Airport, now the biggest in the world, and opt for either the historical Ciragan Palace Kempinski or modern St. Regis. After exploring the city—Grand Bazaar, Blue Mosque, Arter—fly south and lap up the blue-green waters of the country’s Turquoise Coast. The recently renovated Six Senses Kaplankaya is spectacular and close to two of the Seven Wonders of the Ancient World. There may be no better city and beach vacation combo than this. 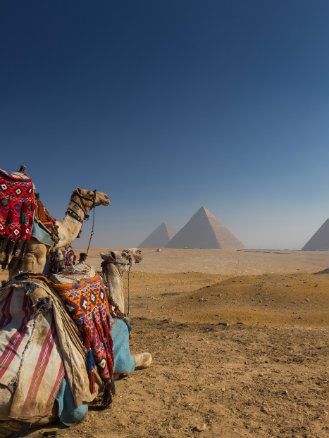 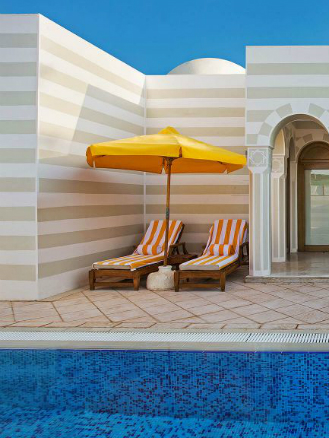 Close to the Pyramids of Giza, the massive Grand Egyptian Museum will be the largest archeological museum in the world when it opens later this year. Included in its nearly 100,000 objects is the full tomb of King Tutankhamun. Sofitel Cairo El Gezirah is just 20 minutes away, as is the new Sphinx Airport, which is also a domestic hub for those continuing on to Red Sea resorts such as The Oberoi, Sahl Hasheesh. 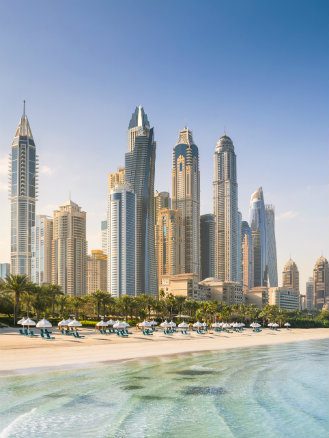 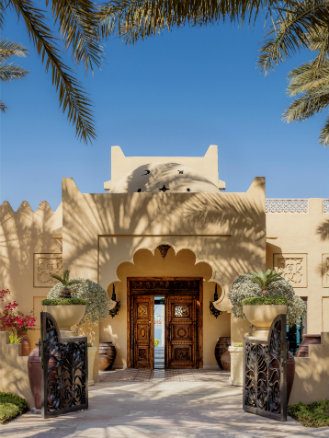 This year, Dubai will host the first World Expo to be held in the Middle East. A 1,000-acre area known as District 2020 will have multiple parks, pavilions for every one of the countries participating (last count: 192) and hundreds of restaurants. The seaside One&Only Royal Mirage provides an oasis close to the event grounds. After the festivities, tack on a true desert experience at the nearby Al Maha, a Luxury Collection Desert Resort & Spa. 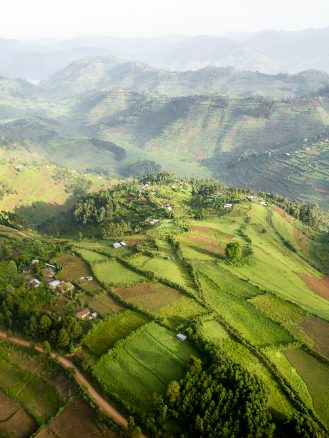 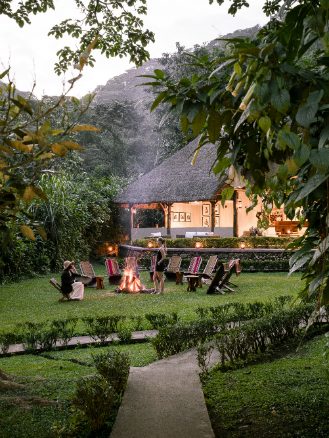 Those who love gorillas like Ellen DeGeneres loves gorillas will want to plan a trip to Uganda’s Bwindi Impenetrable Forest National Park where half of the world’s gorilla population lives. Sanctuary Gorilla Forest Camp is perched on a ridge within the UNESCO World Heritage Site. Beyond the main ape-ttraction, some of which have been known to venture right into camp, there are waterfalls, volcanoes and 350 species of birds to see. 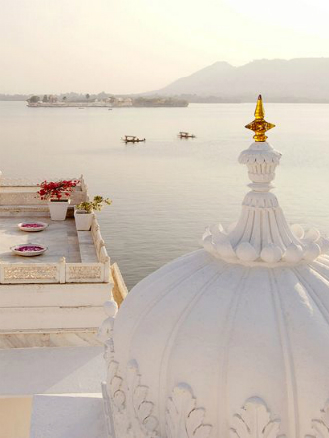 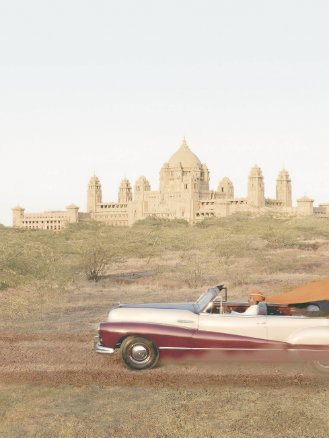 Considering Pantone’s colour of the year, a visit to the Blue City, Jodhpur, seems especially fitting. Here, the Umaid Bhawan Palace is very much still a palace—the royal family lives here—as well as a luxury hotel. Time a visit with one of the Mehrangarh Fort’s music festivals in February or late October. The northern state in India is also home to Jaipur, the Pink City, and Udaipur, the city of lakes and even more lavish palaces. 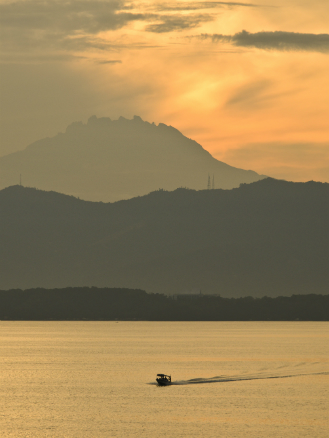 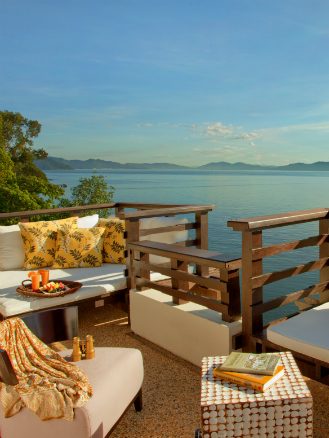 Tourism to the biodiverse island of Borneo might just help save its rainforests from becoming palm oil plantations. Head to the east side of Sabah to glimpse the adorable rescues at the Sepilok Orangutan Rehabilitation Center. On the west side, there are beach resorts taking on environmental causes, including Gaya Island Resort and its marine centre that cares for endangered green sea turtles and helps restore coral reefs. Stopover in Kuala Lampur to indulge in its food scene and stay at the chic new RuMa Hotel and Residences. 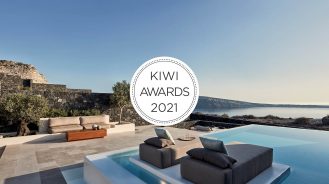 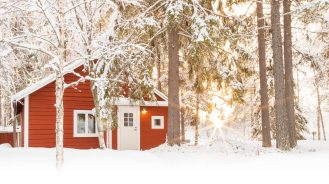 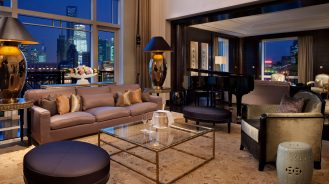