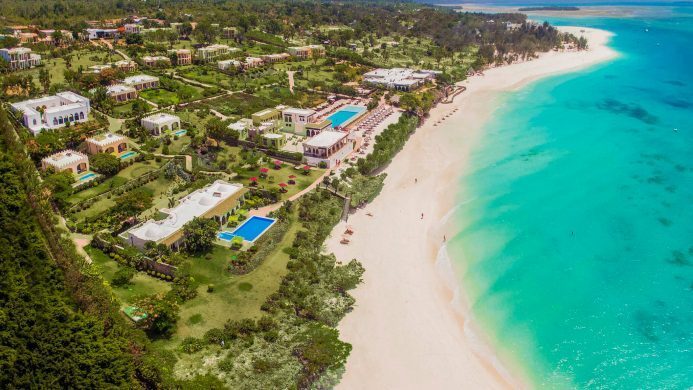 As 2016 draws to a close, there’s no better time of year for indulging in a little nostalgia. December is known for many things, but its the annual “best of” lists that make the month so enjoyable. It was a year in which some lesser known gems finally received widespread acclaim, while a smattering of old favorites came roaring back into vogue. Herein, 11 of 2016’s hottest vacation destinations, and some of the hotels that helped make them special.

Located just off the coast of Tanzania, Zanzibar offers a tropical climate, white sand beaches and plenty of sights for culture vultures to pore over. The country holds the distinction of being the site of the world’s shortest ever war, with the decision taken to surrender to Great Britain after just 38 minutes of bombardment in the late 19th century. Nowadays, tourism centers on the beautiful capital of Stone Town, a UNESCO World Heritage Site, with its imposing stone fortress, and a former Sultan’s Palace. To the north of the island, the picturesque seaside resort of Nungwi is home to unspoiled beaches and is a world class destination for diving. 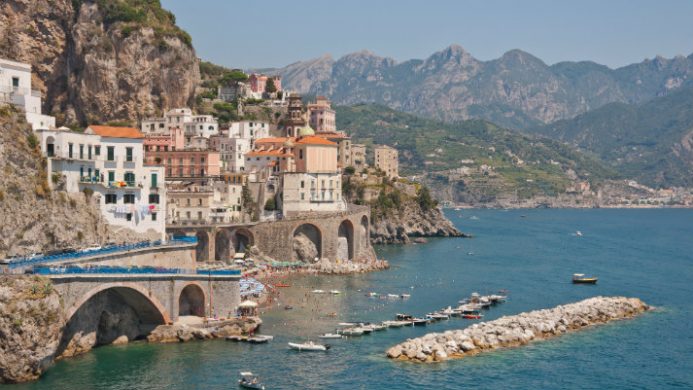 A world away from the stuffy museums and Renaissance paintings of traditional Italy, the Amalfi Coast offers dramatic scenery, sun-kissed shores and the opportunity to hobnob with Hollywood royalty. The coast is most easily reached from Naples, and encompasses a number of gorgeous towns suspended along towering cliffs. It’s an area of such outrageous natural beauty it’s been designated a UNESCO World Heritage Site. 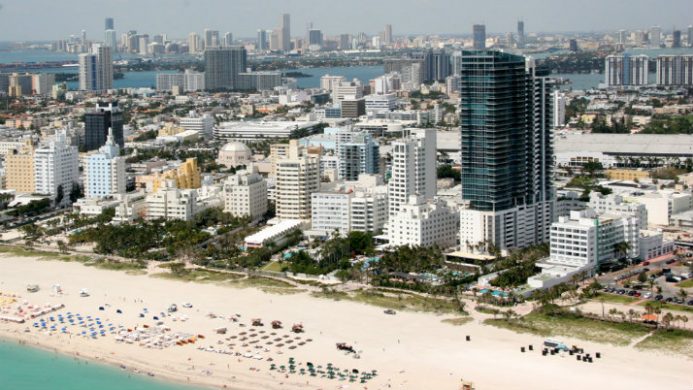 Another destination that’s evergreen with travelers, Miami offers a sun-kissed carnival vibe at any time of year. The city came to prominence around the time of the art deco movement, and still retains this timeless look in many of the buildings around South Beach. While this neighborhood is understandably popular, don’t sleep on the trendy Midtown district, or the blossoming Wynwood and Design districts. 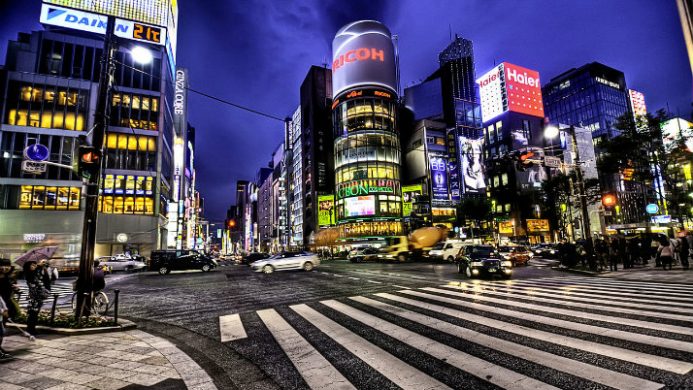 Tokyo can seem a little mystifying at first glance, and for good reason—it’s the most populated city on earth with over 35 million residents. Here, a world of influences crash together, with ancient temples next to neon-lit districts. A distinctly western theme has permeated the city in recent years, but traditional Japanese customs remain in the fore, creating a vibe that’s totally unique. Accommodations in Tokyo are equally eclectic, ranging from ultra-modern glass skyscrapers to traditional onsens (spa hotels) where little has changed in centuries. 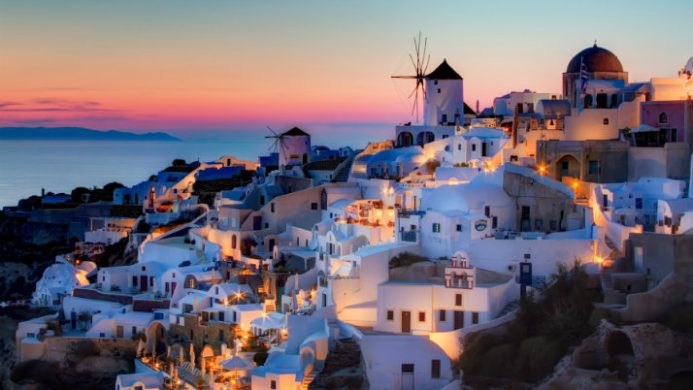 Benefiting hugely from word of mouth and repeat visitors, Santorini firmly established itself as one of the world’s foremost tourist destinations in 2016. The island’s iconic villages and whitewashed buildings perch on the side of a volcanic caldera—a remnant of the violent explosion that helped create the island. Each evening, the village of Oia is packed with those seeking a glimpse of one of the world’s great sunsets. Away from the Caldera, the island plays host to a number of different landscapes including a Mediterranean style winery in the small village of Mesa Gonia. 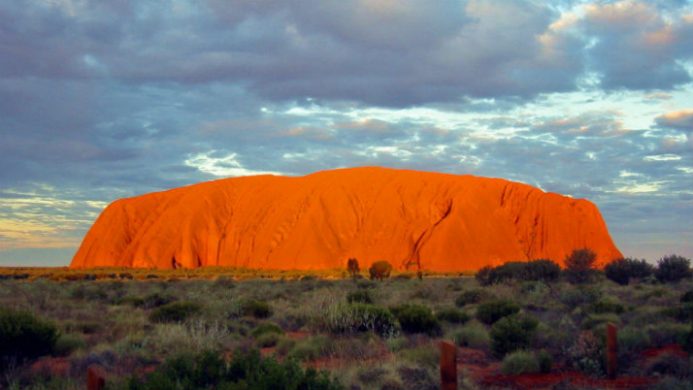 Large enough in size to be comparable to the contiguous United States, Australia is a land of contrasts. The eastern and southern coasts are home to some of the world’s most livable cities, but the interior and north of the country contains some of the most remote and barren landscapes imaginable. Most of the country’s population lives along these coasts, while Perth to the west is famous for being the world’s most isolated city. Sydney is well known around the globe, but Adelaide is one of the great wine cities, Brisbane is home to some of the world’s best surfing (and the Great Barrier Reef) and Melbourne is a sporting and artistic capital. 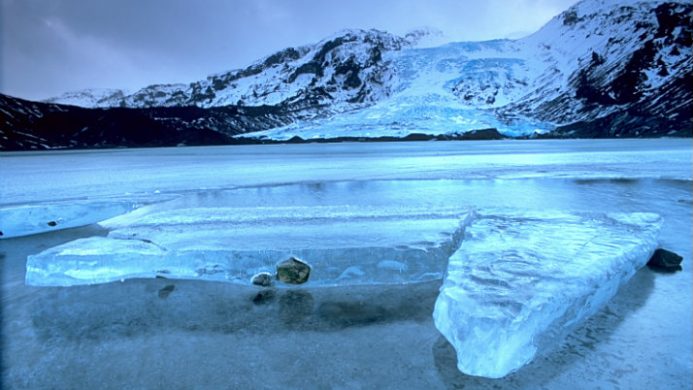 Of all the countries on our list, Iceland has seen the biggest boom in tourist numbers, rising to over one million visitors in 2016. This is especially impressive given the island’s modest population of just 320,000 people and isolated location. To say Iceland is spectacular is to do it a disservice, it’s so much more than that. A whopping 10 percent of the country is covered by glaciers, yet it boasts a surprisingly mild climate given its northerly position. The amount of daylight the country receives varies wildly with the seasons, ranging from nearly complete sunlight in June, to some 20 hours of darkness per day in December. It’s also one of the best locations on earth to view the majestic Aurora Borealis, or Northern Lights. 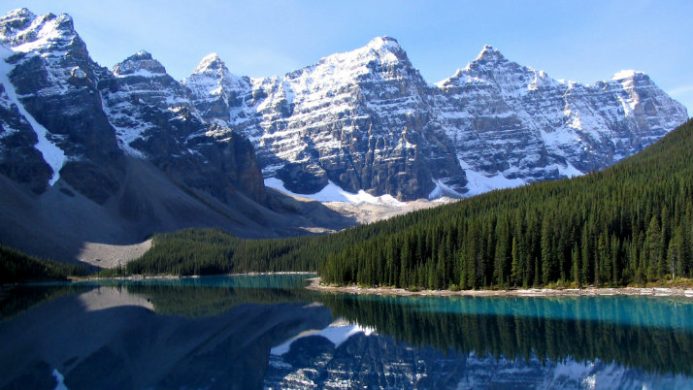 Weighing in as the world’s second largest country, Canada is known for its untouched wilderness and metropolitan, multicultural cities. It rose in prominence as a vacation destination in 2016 for a number of reasons, including the election of Justin Trudeau as Prime Minister. In 2017, the country celebrates its 150th birthday making it the perfect time to pay a visit. Given its size, it should come as no surprise Canada is home to a treasure trove of different experiences. For old world charm, visit the French speaking city of Montreal. Toronto is Canada’s largest city, promising an eclectic and vibrant setting for a city break. Heading west, Banff National Park is home to some of the world’s most awe-inspiring vistas, and Vancouver offers skiing in winter and hiking in summer. 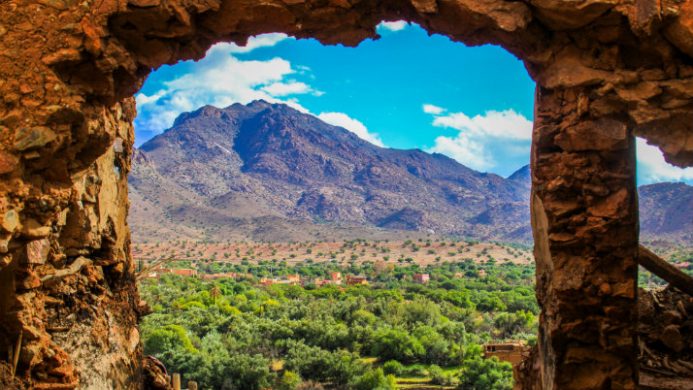 After seeing a large amount of buzz in 2015’s end of year lists, Morocco deservedly took its place on the pantheon of 2016’s hottest tourism destinations. This North African nation offers a beguiling mix of Berber, Arabian and European cultures, served up in cities that retain the look of their centuries of history. Marrakech is usually the first port of call for visitors, boasting a labyrinthine medieval quarter; souks (markets) selling ceramics, jewellery and clothing; and, a stunning backdrop of the snow capped Atlas Mountains. Morocco’s capital is Rabat, a city that sits on the coast with a medieval fortress at its center. 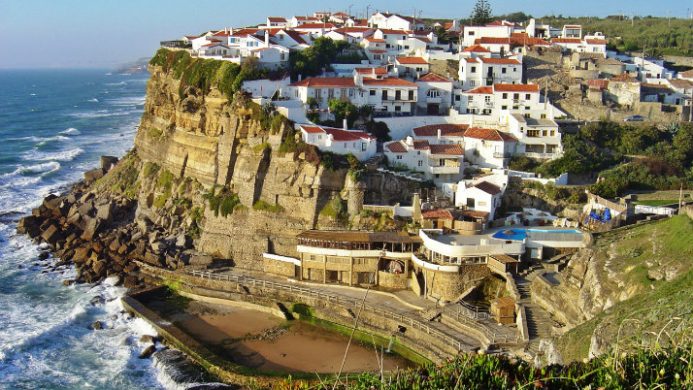 In previous centuries, Portuguese explorers set out to explore the world, changing forever mankind’s perception of science and geography forever. These days, the world is repaying the favor, visiting Portugal in such numbers to make it one of 2016’s hottest destinations. Despite its small stature, Portugal provides a bountiful backdrop for a city break, sunshine getaway, or even a leisurely round of golf. Landscapes range from the mountainous greenery of the north, to the near desert conditions in the Alentejo region, and the glam beach resorts of the Algarve. Lisbon is one of the world’s oldest cities, and is instantly recognizable due to its whitewashed buildings and winding alleyways. For those looking to combine a tee time with their sunshine, Portugal contains 14 of the world’s top 100 golf courses. 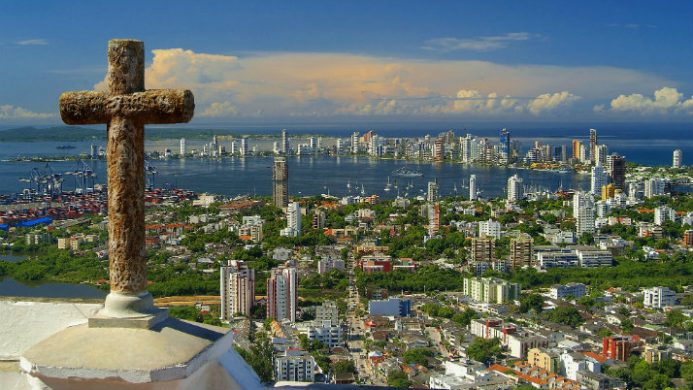 Often overlooked by travelers pondering a South American break, 2016 was the year Colombia broke out as a tourist destination and its a trend that’s set to continue into 2017. It’s the only country in South America that boasts coastlines on both the Pacific and Caribbean Seas, with a suitably impressive roster of beach resorts on each. The capital of Bogotá is located two miles above sea level, nestled in against a backdrop of the Andes mountain range. It’s a center for the arts, with experimental theater and local salsa music in the “must do” column. Cartagena is Colombia’s largest tourist destination, placing old colonial buildings next to skyscrapers creating a unique cityscape. 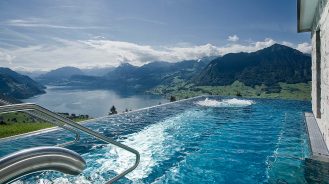 Picturesque Pools We Can’t Wait to Dive Back Into 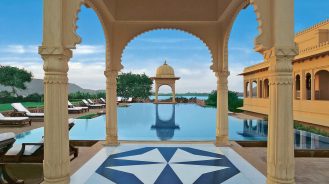 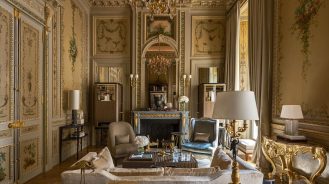