A spotlight shines on Park City, Utah every January when celebs and film execs clog its quaint streets for the Sundance Film Festival, but the ski town doesn’t need star power to entice visitors. Just 45-minutes from the Salt Lake, it’s one of the easiest ski destinations to reach from an international airport. That leaves more time for skiing, naturally, but also all the other good stuff, such as whisky tasting, boot shopping and hot tubing. Herein, I recount my winter weekend itinerary.

Utah is home to a whopping 14 ski resorts. Park City claims two of them, one just five minutes from the other, with terrain ranging from easy-going groomers to steeps studded with tightly-clustered Aspens. Now the largest ski and snowboard resort in the U.S., Park City Mountain takes the size prize with more than 7,300 skiable acres. Deer Valley Resort is no slouch though. Bolstering its 2,016 acres is next-level service, including complimentary ski storage and Mountain Host tours, as well as lodge lunch options that rival big city fare. Add to that, no overcrowding—their lift capacity is approximately 50,000 skiers per hour, but they limit ticket sales to around 7,000. The only hitch? No snowboarders allowed. To visit both, International visitors can nab a two-resort pass through Destination Utah. 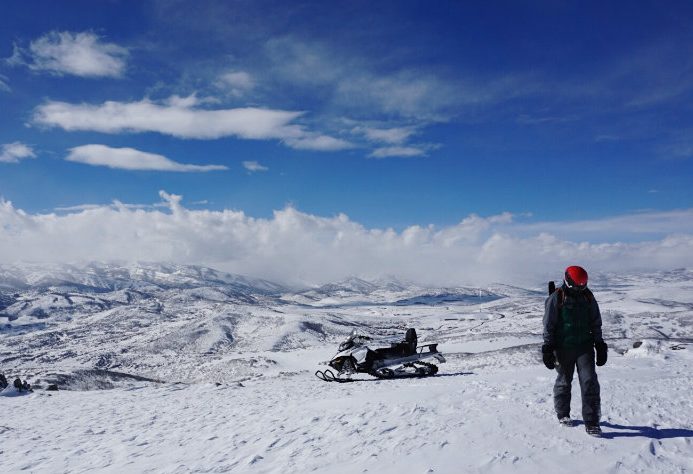 Skiing isn’t Deer Valley’s only offer; the resort also operates Summit Meadows Adventures which provides snowmobile tours through Garff Ranch. Delightfully, it’s not one of those pedestrian experiences where guests can’t exceed 15 mph. The tour encompasses winding trails and wide open spaces for doing snow donuts, then ends with a staggering view of the Wasatch Mountains, if Mother Nature permits it. 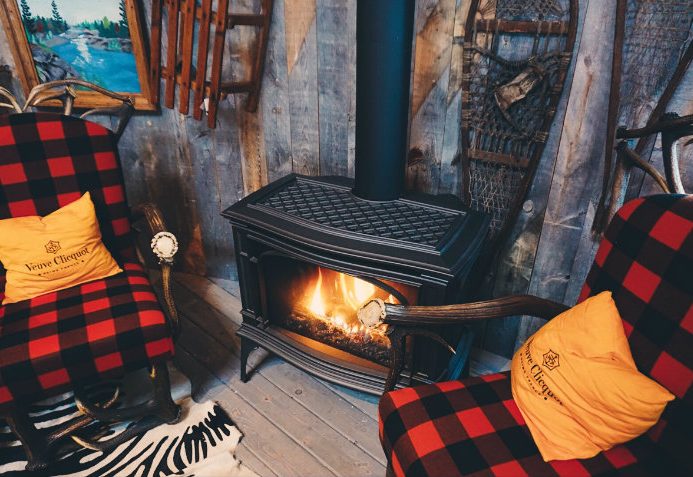 All that being out in the cold deserves a warm-up. If doing Deer Valley, ski-out to the Veuve Clicquot Yurt tucked up against the Montage hotel near the bottom of the Empire Express chair. Within, there’s a cozy camp atmosphere—albeit it ultra luxe—balanced out with Euro house music and all the Veuve varieties of champagne. 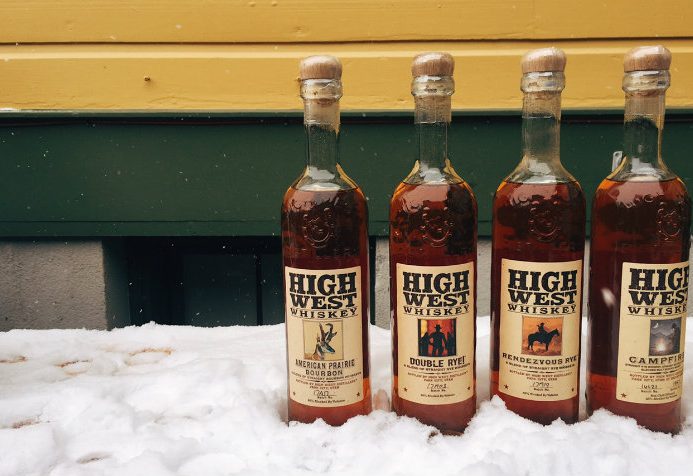 For the Park City Mountain ski-out crowd, the High West Distillery Saloon does the laidback, Old West vibe well. Whisky is their spirit animal, and ordering a flight is the way to taste all four. If straight up is too much, their whisky cocktails range from refreshing to enlivening. 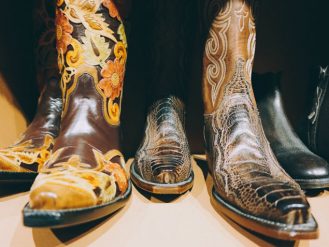 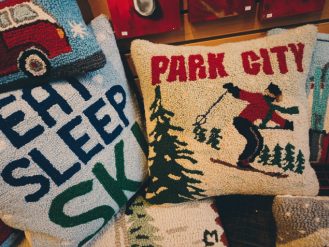 Keep the cowboy thing going (this is horse country, after all) and saunter into Burns 1876 for a pair of boots handmade in the U.S. All-out alligator skin or elaborately embroidered, there’s nearly every kind of Western boot imaginable. They aren’t short on leather jackets either—essentially, if it can be covered in animal hide, there’s a good chance they have it.

On the more vegan-friendly end of the spectrum, there’s Pine, which specializes in jewelry and home décor. The entrance is dedicated to Park City paraphernalia including vintage-esque ski signs and knit pillows. If suitcase space is limited, grab a shot glass-sized candle in a woodsy scent. 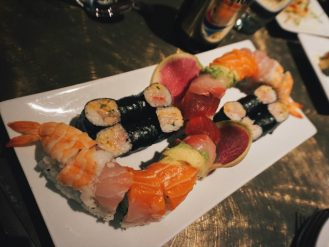 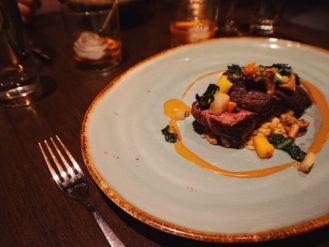 A landlocked state is the last place one would expect to find good sushi, but Blind Dog disproves that theory. The best part is they also have a whole other grilled meat-heavy menu, so if there are those in the group not keen on raw fish, they can go their own way. While weighing all the choices, go ahead and start with one of the crowd-pleasing crab bakes.

Southern-inspired cuisine is popular in Park City, and year-old Tupelo is no exception, but their take on it is exceptional and experimental, i.e. Chicken Fried Rabbit. They also do a bang-up job with cocktails and atmosphere, all moody and modern. 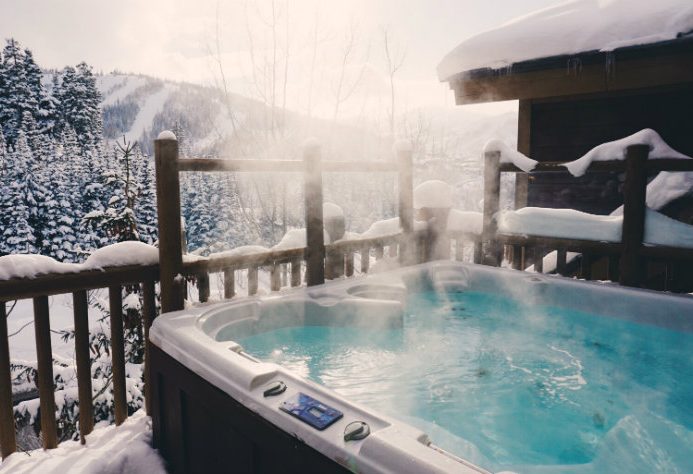 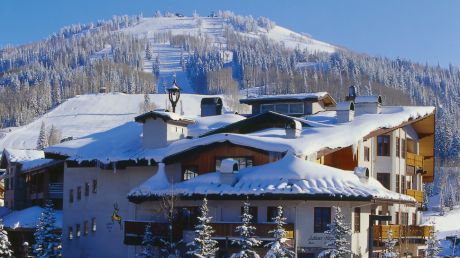 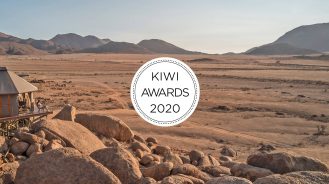 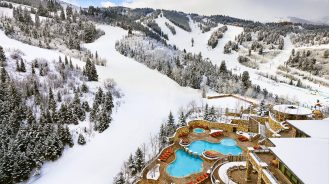 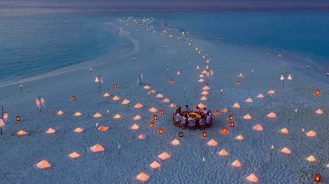