Since moving back to Los Angeles, discovering some of the best nearby California escapes for my travel blog Live Like It’s The Weekend has been high on my list of to-dos. Fresh off a string of European adventures, I craved a little staycation, so I packed a weekender bag and drove two hours north to Santa Barbara to trade city life for some slower-paced coastal vibes. 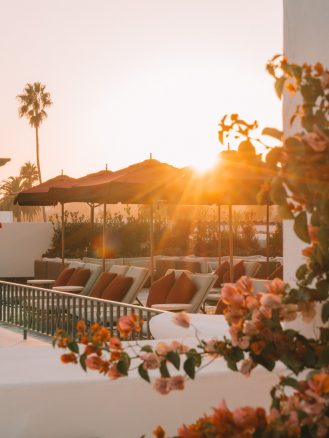 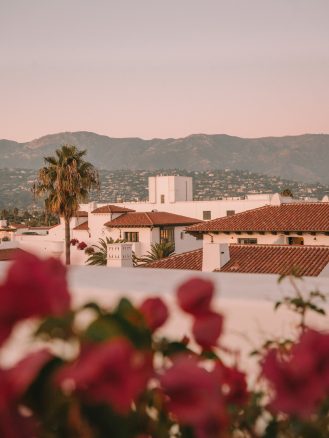 My home-away-from-home of choice for the solo getaway was the Hotel Californian, which I had been eyeing since its opening in 2017. One of my favorite travel destinations of all time is Morocco, and I loved that Hotel Californian pairs Moroccan inspiration with classic Spanish Mission architecture that is so characteristic of Santa Barbara. 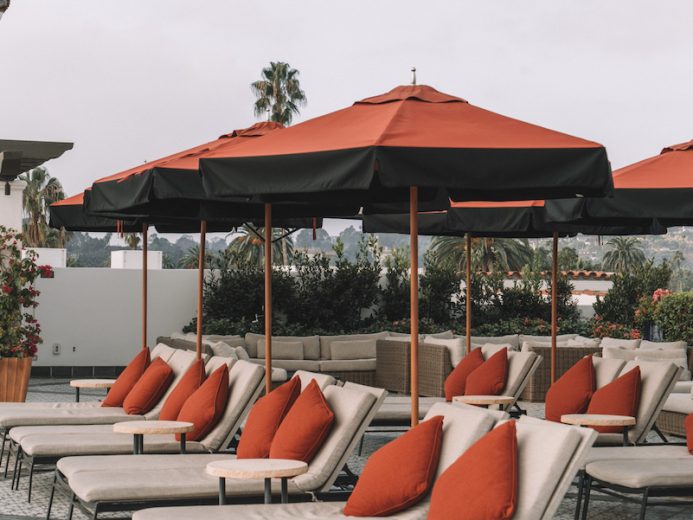 The hotel was even better than I imagined in person. A maze of white-washed walls intertwined with lush green landscaping and stunning interiors by Martyn Lawrence Bullard piqued my creative curiosity. There are many nooks and crannies to get lost in around Hotel Californian, which makes each moment of a stay full of potential discoveries. True to its Moroccan influences, the hotel uses intricate tiles throughout, from the rooftop pool deck patio to the flooring in their Djinn library bar. And each of the 121 rooms were designed to be slightly different so that guests can return again and again and have a new exciting experience each time. 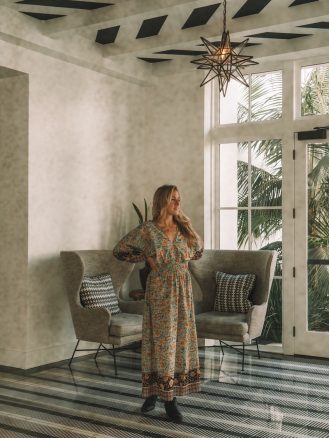 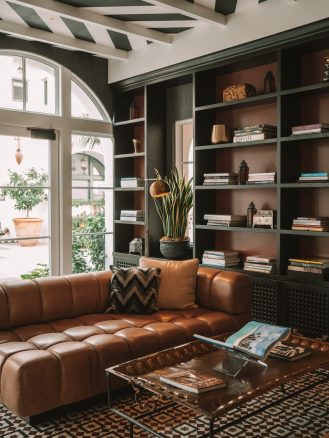 The ultimate bonus of a stay at Hotel Californian though is its prime location, in the center of the city’s up-and-coming Funk Zone. The area is now the heart of the Urban Wine Trail and a hub for creativity in the city. With the Pacific Ocean on one side, views of the Santa Ynez Mountains on the other and walkable to both State Street and the Funk Zone, Hotel Californian is truly the most ideal location to stay in town. And if you choose to forego a car altogether, travel by train on the Pacific Surfliner that stops just a few steps away. 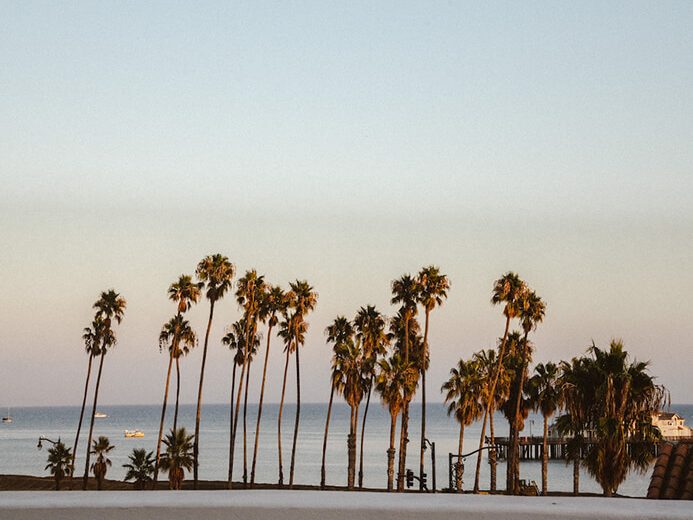 With all that Hotel Californian has to offer—a world-class spa, fitness center, two restaurants (get the burger and artichoke appetizer at Blackbird), boutiques close by—it’s hard to drag oneself away. Alas, I didn’t drive all the way up to Santa Barbara to order room service (although I will say their cheese plate is worth ordering). 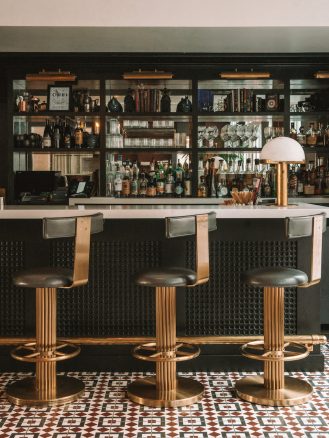 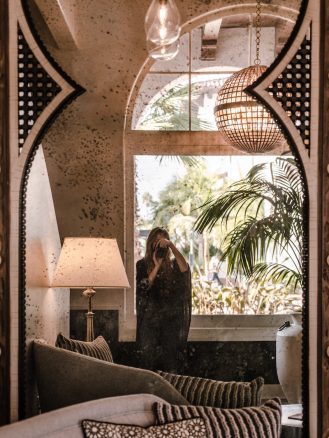 I recommend setting out to explore the many tasting rooms along the Urban Wine Trail, shops on State Street, gardens at Lotusland and the Courthouse Tower for the best views of Santa Barbara. Of course, don’t forget to soak up plenty of Vitamin D from one of the city’s sandy beaches, but you didn’t need me to tell you that. 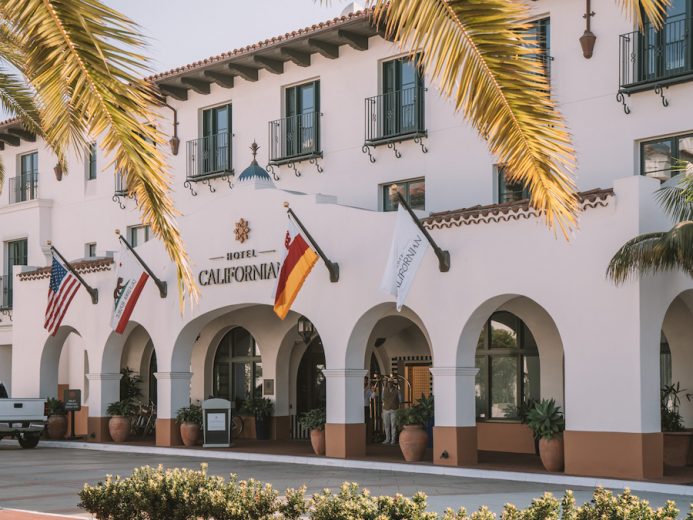 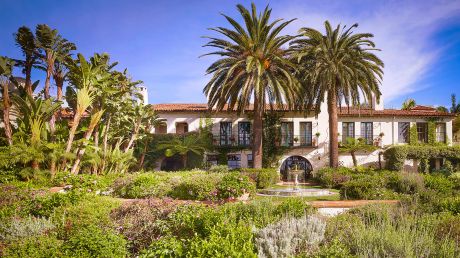 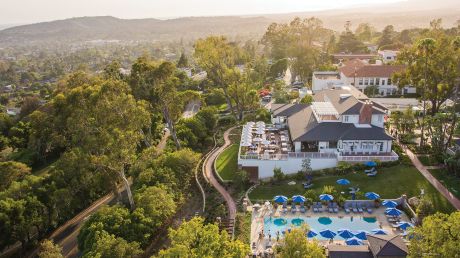 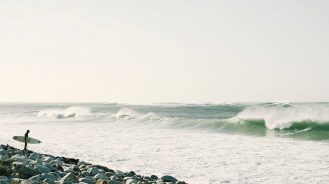 Prints That Transport You 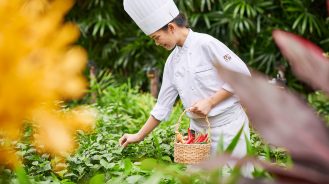