Nobu Hotels set the stage for shared experiences by pairing the boutique hotel concept with energetic public spaces to create luxurious yet authentic and approachable hotels made for the modern traveler. In celebration of Nobu Hotels joining Kiwi Collection, get to know five of the properties below.

“The restaurants and hotels that bear my name, Nobu, are considered high-end, but they’re not exclusive. I want Nobu to bring smiles to our guests’ faces with the first bite of food, and to give them a place to relax, enjoy good conversation over a great meal and leave happy.”
– Nobu Matsuhisa 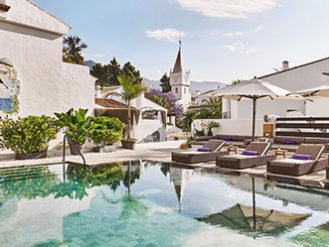 Nobu Hotel Marbella is your sophisticated home in the South of Spain. This chic hotel features sunlit open-concept spaces and expansive terraces. Days here are relaxed, whether spent at the private pool or Six Senses Spa. The evenings are a different story—the Spanish nights come alive at Nobu Marbella, with its high-energy vibe and celebrity aura. A step away is also the lively plaza, and beyond that, the beachfront eateries.

Las Vegas’ Nobu Hotel is hidden in a separate tower inside the famous Caesars Palace. This zen reprieve from The Strip’s never-ending action features Japanese-inspired décor blended in harmony with sleek, modern touches. It’s also home to the world’s largest Nobu Restaurant—spanning 11,200-square-feet of dining space, and the only Nobu stateside to offer teppan tables. 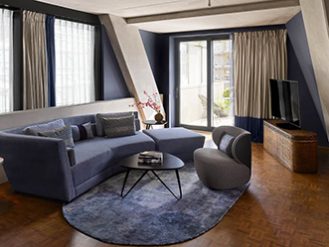 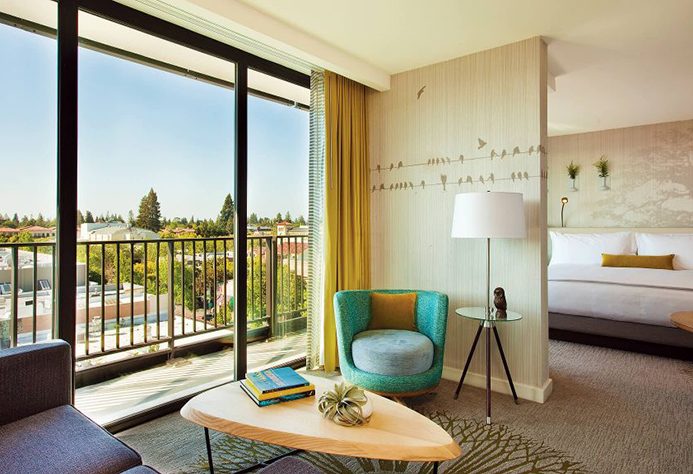 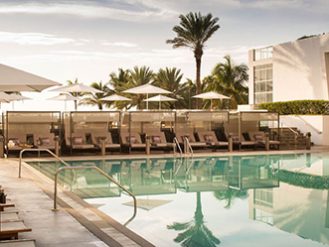 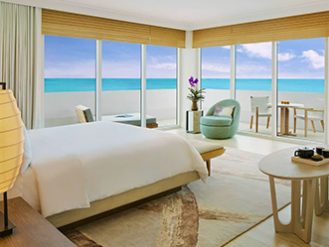 Modern architecture harmonizes with the oceanfront at the Nobu Hotel Miami Beach, with its Japanese beach house-inspired design. Holistic wellness is the theme here, with in-room yoga mats and complimentary fitness classes daily. This extends to the dining, where you can enjoy both Chef Nobu Matsuhisa’s Japanse-fusion cuisine and Malibu Farm’s organic, locally-sourced Californian fare. 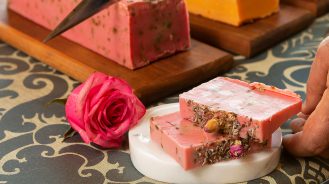 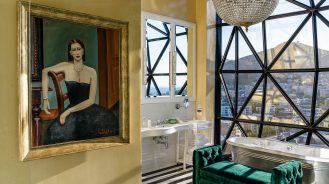