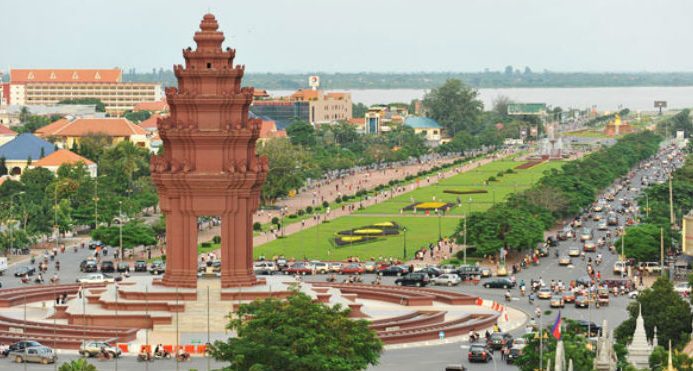 As the annual Fourth of July celebrations recede in a haze of firework smoke and backyard BBQs, it left us feeling a little patriotic. The revelry may have become something of an art form in America, but nations around the globe celebrate their independence in a variety of fascinating and often quirky ways. Read on as we take a closer look at some of the larger celebrations, providing a little hotel inspiration along the way. 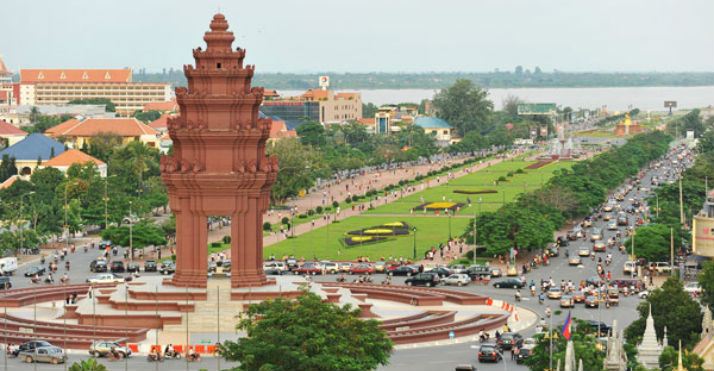 Cambodia gained independence from France in 1953 and the occasion is marked on November 9th, centered on Phnom Penh’s Independent Monument. Here, students gather to release swathes of festive balloons that represent the country’s hopeful future and its move away from a somewhat troubled past. Later in the day, a gala parade takes place in front of the Royal Palace, before a spectacular fireworks display fills the sky.

India’s lengthy connection with Great Britain manifests itself in the country’s affinity with cricket and tea, but the end of colonial rule is nonetheless celebrated on August 15th with gusto. On this day, billions of citizens fly the Indian flag from their houses, before taking to the great outdoors to fly kites (a symbol of freedom on the sub-continent).

Where to stay: The Leela Palace, New Delhi | Ananda – in the Himalayas 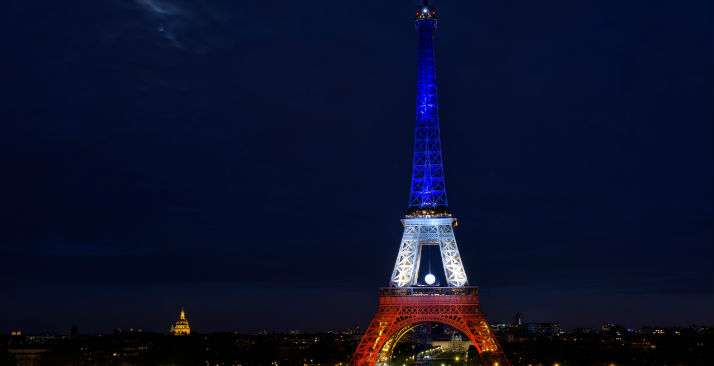 An outrageous display of pomp is to be expected from the annual Bastille Day celebrations on July 14th. This day marks the anniversary of the storming of the Bastille prison and the declaration of France as a republic. The usual parade and fireworks display are a given, but make sure to check out a local fire station, as firefighters across the country throw open their doors to host a day of dancing and partying. 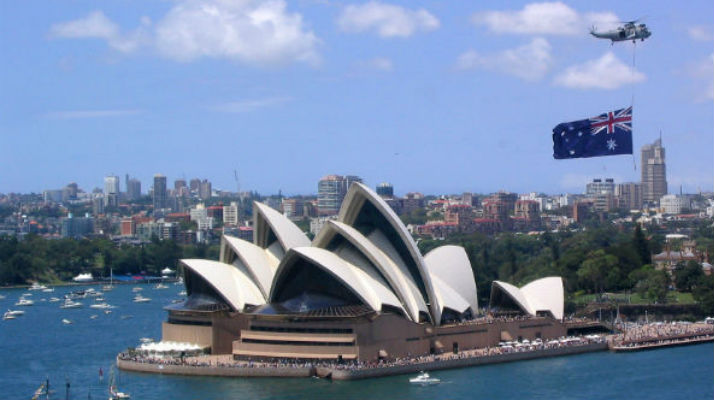 While most national days celebrate a country’s independence, Australia Day instead commemorates the unfurling of the British flag for the first time at Sydney Cove. The event is one of the highlights of Australia’s summer, taking place on January 26th each year. Each city tends to do things their own way, with Sydney hosting world famous boat races; Perth, a gigantic firework display; and Melbourne, a colorful parade.

Where to stay: Ovolo 1888 Darling Harbour | The Prince 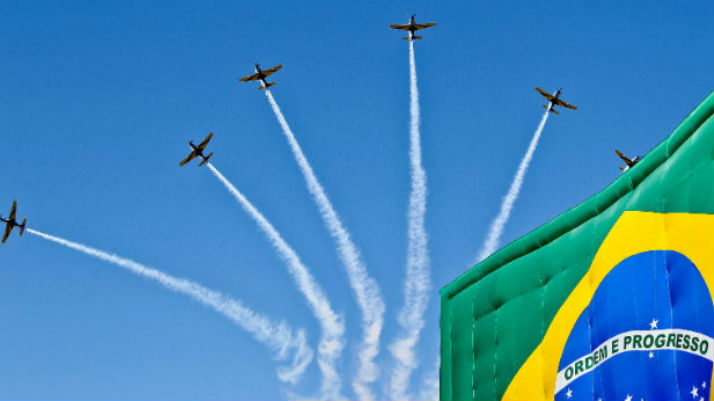 Brazil earned its independence from Portugal in one of the world’s least violent revolutions, and the country comes to a halt each year on September 7th to celebrate. Military parades form the backbone of the country’s celebration, but in recent years young people have wrested control of the event from their elders. Great street parties are now the norm, with peaceful protestors using it as an occasion to show their displeasure at perceived corruption in the country. The 2016 event is expected to be a lavish affair thanks to the presence of the summer Olympic Games in Rio.

Where to stay: Hotel Unique | Tivoli Ecoresort Praia do Forte 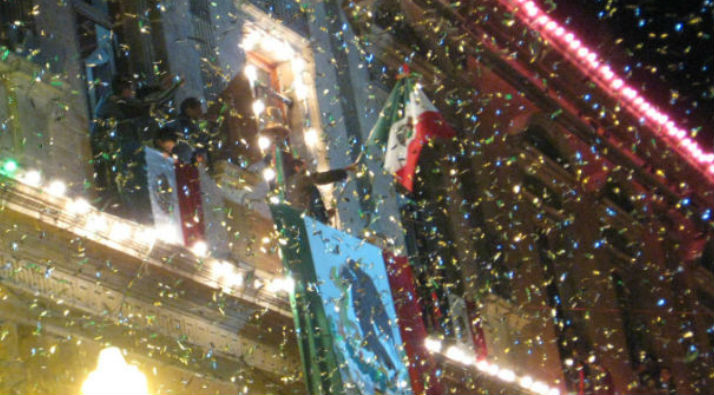 Contrary to popular wisdom, Cinco de Mayo isn’t Mexico’s independence day. Instead, Grito de Dolores (or the battle cry of Mexico’s War of Independence), is celebrated on September 16th. In Mexico City, the party takes place at Zocalo, one of the world’s largest city squares, where almost a million people gather to hear the President repeat the patriotic battle cry. Afterwards, a spectacular fireworks display lights up the night sky. 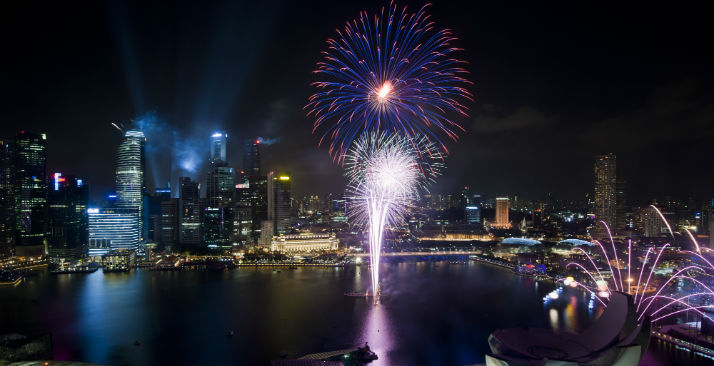 Singapore’s National Day commemorates independence from Malaysia in 1965, and it’s celebrated on August 9th with one of the world’s largest fireworks displays. Against the spectacular backdrop of Marina Bay, several local and foreign teams compete to outdo each other with more and more lavish displays. The event is rounded off with the Prime Minister making an annual address to the nation, called the National Day Rally.

Where to stay: Raffles Hotel Singapore 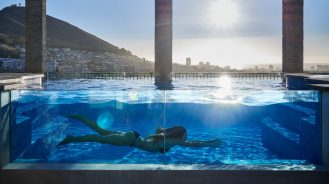 Dip into the Most Incredible Rooftop Pools 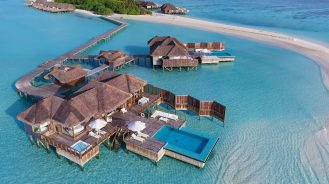 Private Villas and Residences You Can Have All to Yourself 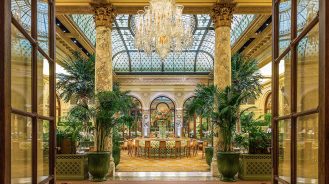