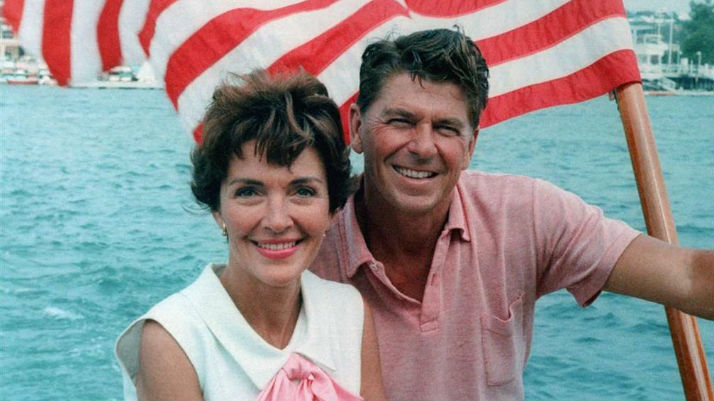 Even though they live at one of the most iconic addresses on earth, the life of an American President is a transient one, clocking up the miles both at home and abroad in their role as Commander-in-Chief. Comfort is of utmost importance during these forays, beginning with the plush interiors of Air Force One, and extending to their choice of hotel.

With almost limitless resources, the President and their entourage are free to choose from any hotel on earth, with considerations like security and convenience usually ranking highly on the list of criteria. With election day imminent, we take a look at eight iconic hotels where American Presidents have stayed.

Since opening in 1929, the Arizona Biltmore has been a firm favorite of celebrities and Presidents alike. The resort was reportedly home to Marilyn Monroe’s favorite pool, while Irving Berlin famously penned “White Christmas” poolside. In March 1952, the recently married Ronald and Nancy Reagan spent their honeymoon here, decades before “The Gipper” took up residence in the Oval Office. Aside from the Reagan’s fondness for this desert oasis, each President from Herbert Hoover to George W. Bush also spent time here. 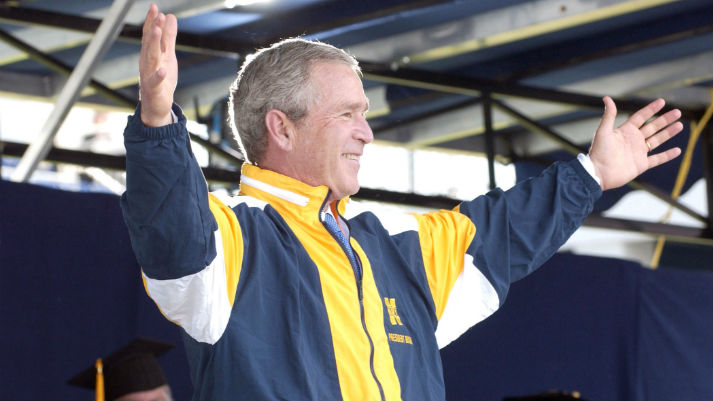 The Omni Homestead Resort opened its doors ten years before the United States was founded, with George Washington granting its original owner 300 acres for his services to the colonies. Since 1818, when Thomas Jefferson spent a relaxing three weeks soaking in the pools, 23 US Presidents have passed through the resort’s doors. Most recently, George W. Bush stayed here in 2015 during a golfing vacation.

With Presidents (13 in all) and heads of state such regular visitors to The Jefferson, it’s no surprise they’ve installed four secret entrances for dignitaries. One particular back entrance is such a favorite of Barack Obama it’s affectionately been renamed as the “Barack entrance.” The current US President is a regular at The Jefferson, hosting over 20 fundraisers here over the years. George H.W. Bush also stayed at the hotel during his inauguration, choosing his cabinet members during his stay. 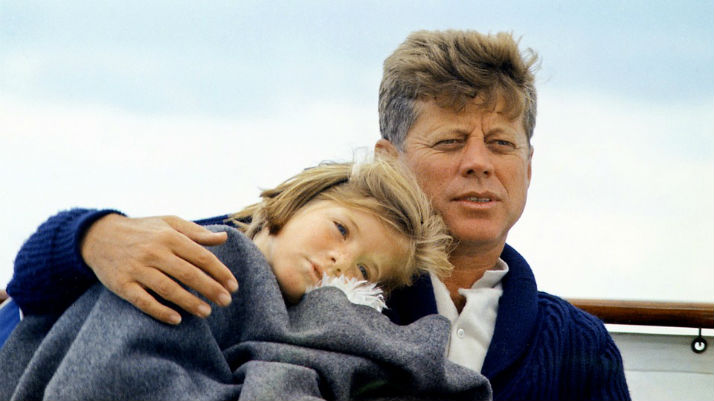 In a city where accommodation comes at a premium, the Presidential Suite at Fairmont San Francisco stands a cut above the rest, occupying the entire eighth floor. The suite is styled like a mansion in the sky, including a two-storey library, full-size kitchen and Moorish-style billiards room. John F. Kennedy is a notable former resident, reportedly making use of the library’s secret doorway to sneak Marilyn Monroe in and out during one of their many trysts. Incredibly, the 1945 United Nations Charter was drafted in the suite’s dining room, a vast space that can house up to 60 guests. 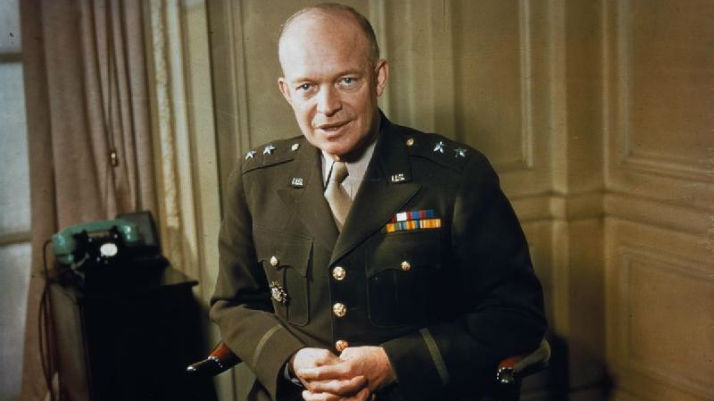 Most hotels count a Presidential Suite among their inventory, but not many feature one named after an actual President. At The Dorchester in London, the Eisenhower Suite pays tribute to the then Supreme Commander of the Allied Forces in Europe, who stayed at the hotel while planning the Normandy Invasion. During this time, he would hold a weekly meeting with Winston Churchill in the suite, with both men choosing the venue thanks to The Dorchester’s claim it was both bombproof and fireproof. 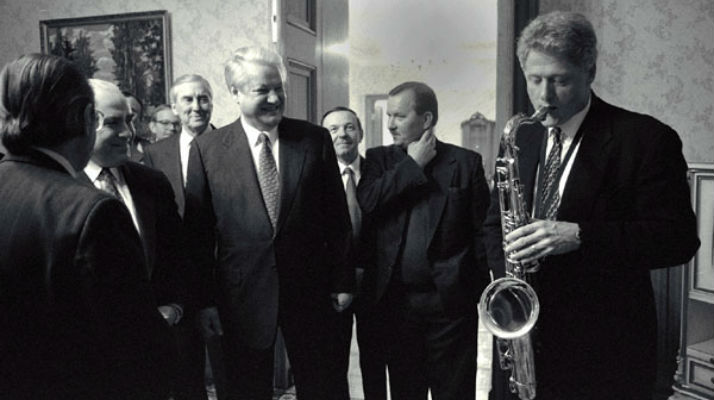 Marking the first American President to visit Vietnam since Richard Nixon, Bill Clinton’s visit to Hanoi saw him stay at the opulent Sofitel Legend Metropole Hanoi. The sax-playing Arkansas native stayed in the hotel’s Charlie Chaplin Suite, an elegant accommodation filled with French colonial decor and original wood flooring. Clinton enjoyed his stay so much he returned for another visit following the end of his Presidency. The hotel isn’t just the preserve of American presidents — both Vladimir Putin and Fidel Castro have taken up residence here too. 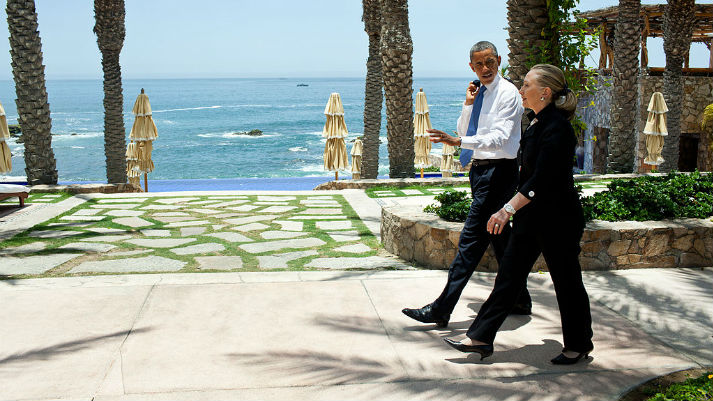 On the eve of the G-20 Mexico Summit in 2012, Barack Obama, Secretary of State Hillary Clinton and members of the U.S. delegation held a bilateral meeting with President Vladimir Putin of Russia at Esperanza, an Auberge Resort. This spectacular resort was chosen due to its secluded location at the very tip of the Baja Peninsula and its many meeting facilities. 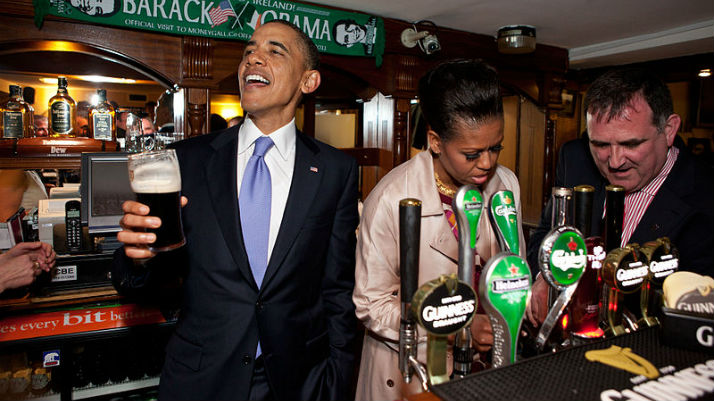 The Merrion is one of Dublin’s iconic hotels, and a regular haunt of VIPs when they come to the Emerald Isle. In 2011, the hotel welcomed the Obama family during their official state visit to Ireland, and the President’s entourage was large enough to book all 142 rooms. The First Couple stayed at The Merrion’s lavish Penthouse Suite at Mornington House, one of the hotel’s four Georgian townhouses. Memorably, one of the hotel staff taught Obama how to say his famous “Yes We Can” catchphrase in Ireland’s native tongue (it’s “Is Féidir Linn”). 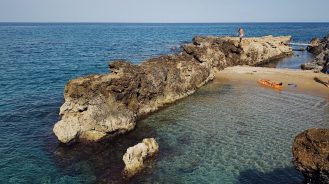 It’s All Greek Islands To Me 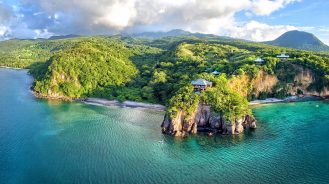 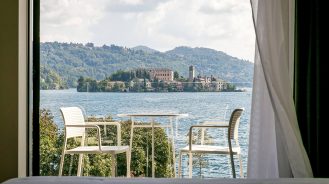 10 Hotels You Can Buyout Completely